The prestigious Clark R. Bavin Wildlife Law Enforcement Awards. Hundreds of delegates attending the 16th Meeting of the Conference of the Parties to CITES gathered to honor the heroic efforts of wildlife law enforcement officers who often put their lives in jeopardy to protect wildlife and uphold the rule of law. The Elephant Action League covered the expenses of the first Italian recipient, Mr. Marco Fiori, in order to have him personally receive the award.

Other recipients include 13 officers from the Kenya Wildlife Service and 7 officers from Chad who have died in the line of duty, struck down by poachers bullets. 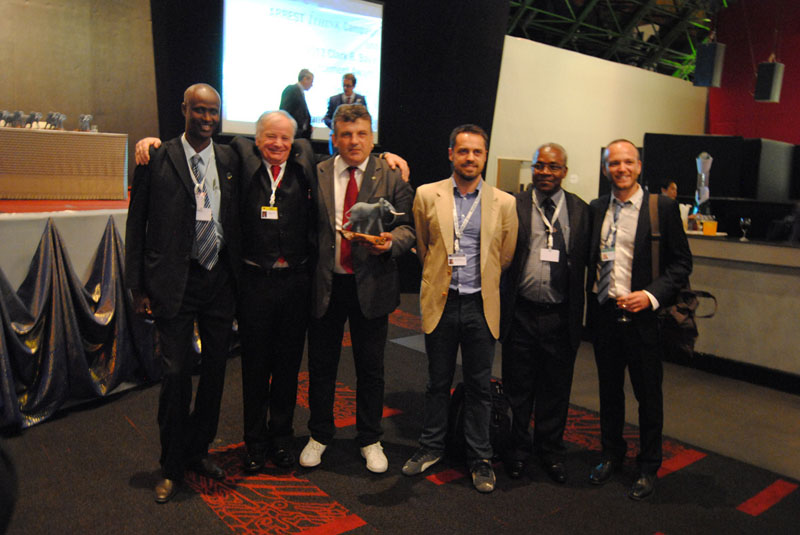