The new “nice habit” of elephant poachers: killing hundreds of vultures because by flying around a carcass they alert wildlife authorities.

Last July around 600 vultures died at a single elephant carcass that was poisoned near Namibia’s Bwabwata National Park. Three other similar incidents in the same region have been reported since 2012, and every time hundreds of vultures have been killed.
Many of Africa’s 11 species of vulture are in danger of extinction.

Those terrorists are destroying Africa, and China and the other ivory markets look the other way.
Our anti-poaching projects protect also vultures (and lions, giraffes, primates, etc….). By protecting elephants we help to protect entire eco-systems. 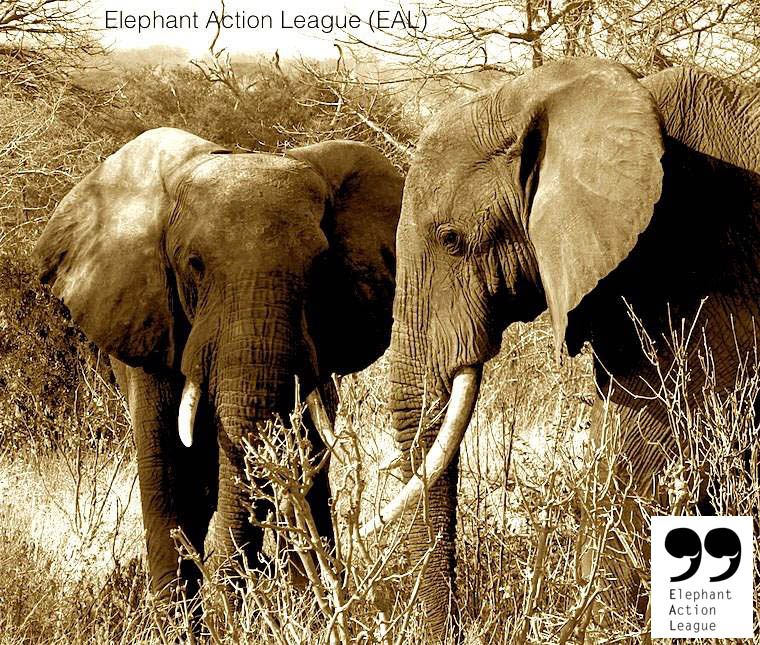