South Africa, bail application of a suspected rhino poaching syndicate has revealed intricate details of what goes on behind the slaughter of the animals.

The 10 accused are believed to have conducted an intricate operation in which they had a specialized pilot who flew them around game reserves where they killed the protected species. They also had a groundsman whose duty was to spot the animals and later helped to cut-off the sought-after horn once they were killed.

Some within the syndicate played the role of sharpshooters who delivered the killer shots, while others were involved in behind-the-scenes sales of the horn and money laundering. 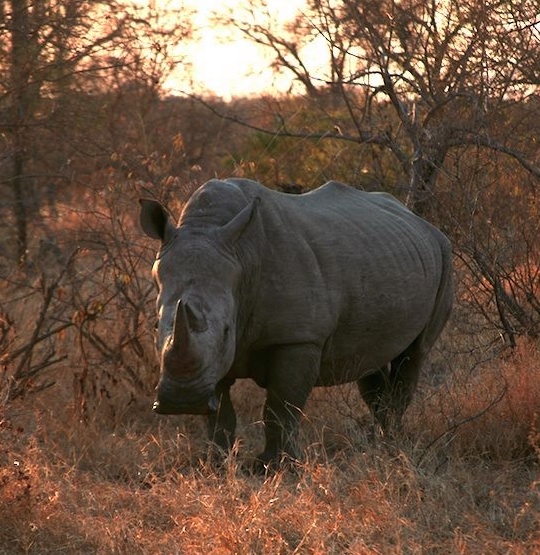